AstaYoga was opened in 2009 with the idea of creating community around a shared practice. Where other studios offered a variety of styles attempting to cater to everyone, we believed that anyone could learn the practical, Ashtanga-based system that we had learned from our teacher, Larry Schultz. Where other studios provided a small, uncomfortable area where you could wait for your class to begin, we dedicated half of our space to being a living room where people could relax and connect for as long as they wanted. While yoga practice became more mainstream and diluted and teachers became entertainers who struggled for attention and relevance as social media took off, we stuck with simplicity, delivering the practice as we had learned it in a straightforward way for anyone who really wanted to experience the benefits of a regular practice. 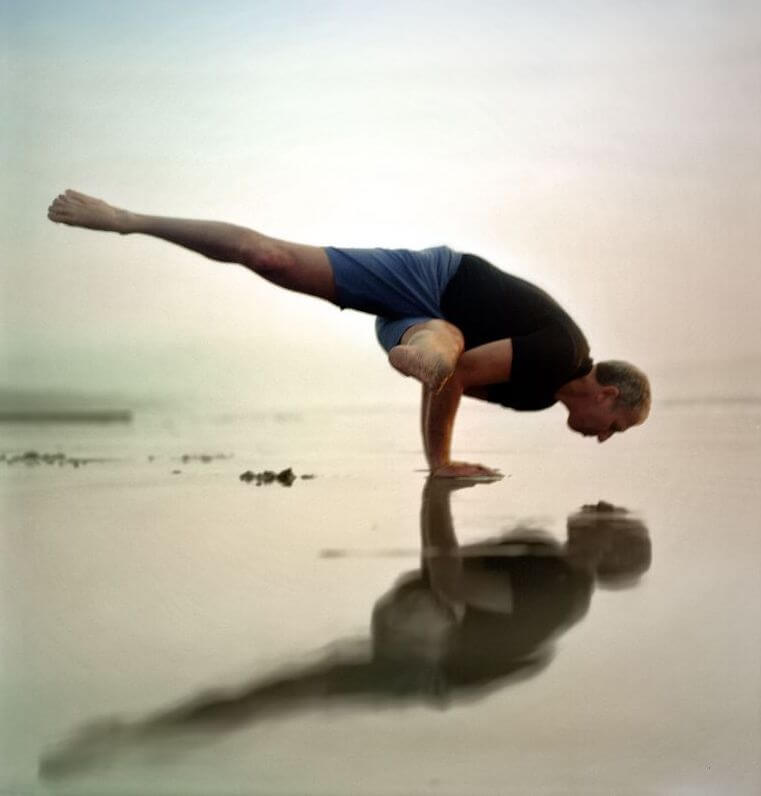 Over the years, we have trained hundreds of teachers who have created their own yoga communities around the world inspired by what they experienced at Asta. In our own studio, we have welcomed thousands of people over the years, many of whom had the instant realization that this was what they were looking for. While you won’t be coming to the most popular yoga studio, and you won’t find any celebrity teachers, you will do something which is quite extraordinary these days - you will learn. The thing is, while it can be, yoga isn’t supposed to be fun or relaxing and though they can, it’s not the teacher’s job to entertain or inspire. At its best, yoga holds up a mirror in which we can see ourselves clearly. It’s where we can drop the mask and show up as we are, and the function of the teacher is to hold the space where you can do that work. 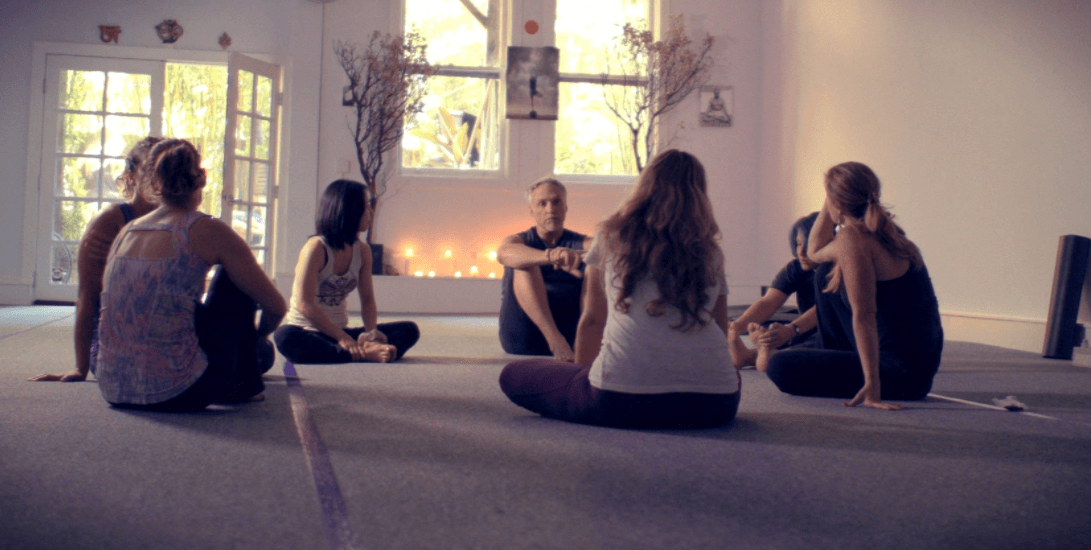 AstaYoga is a place where you can drop the shackles of your various identities and just be, because identities are ultimately what separate us from each other. On a fundamental level, we are all the same and though the world may never let us live that reality, yoga can help us to experience it directly, even if just for a few moments. For most people, yoga is a hobby done once in a while and for a few, it is a profoundly transformative practice sustained through a lifetime. When you make that shift, we are here for you.

The practice at AstaYoga is an Ashtanga-based practice. Traditionally, Ashtanga is taught in a personalized way, one posture at a time, but at Asta, we present the Ashtanga practice in a modified way in a group setting. The practice begins with sun salutations, then moves through a series of standing postures, followed by seated postures and closes with a finishing sequence that includes silent meditation and rest.
‍
As Asta, the breath is the heart of the practice. We teach a technique of breathing called Ujjayi Pranayama - deep breathing with sound through the nose only - that is synchronized with the movement. We believe the benefits of the practice come primarily from the breath, which is why we believe if you can breathe, you can do this practice. 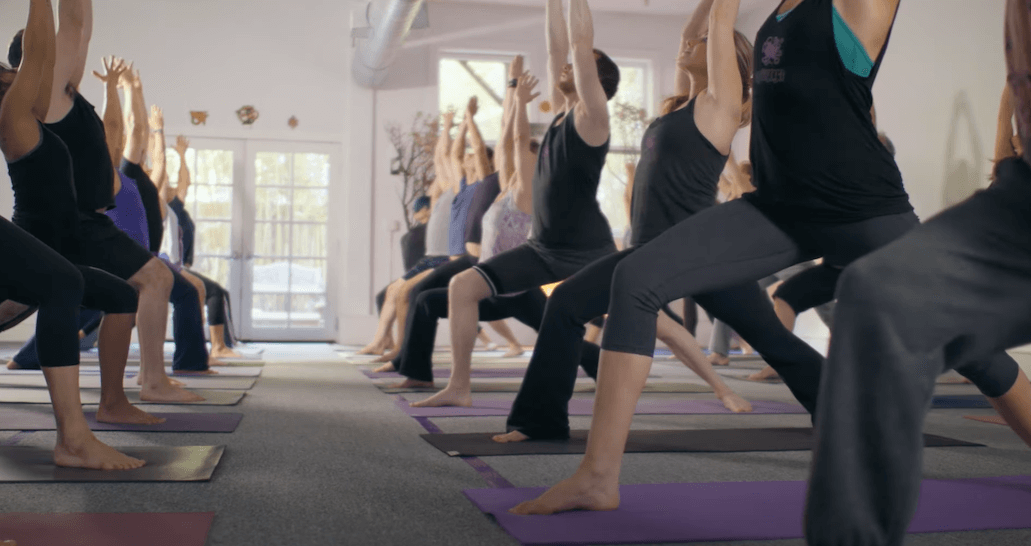 People often feel intimidated because they see people doing things which they haven’t even conceived of doing themselves, but what they miss is the years of dedication that preceded what they are seeing. Intimidation and inspiration are two sides of the same coin- where one person sees what they’ll never do, another sees what is possible with practice. Fear itself is recognizable in the breath, which is why we first teach you Ujjayi Pranayama so you can approach your practice without the tension of fear.
‍
With patience and without ambition, your practice will unfold. Repetition is the key to success. You don’t need to know anatomy or have extreme strength or flexibility to succeed. What you need is to show up, breathe and feel. Limitations aren’t obstacles, they are protecting you and are likely temporary. Acceptance is the master key. 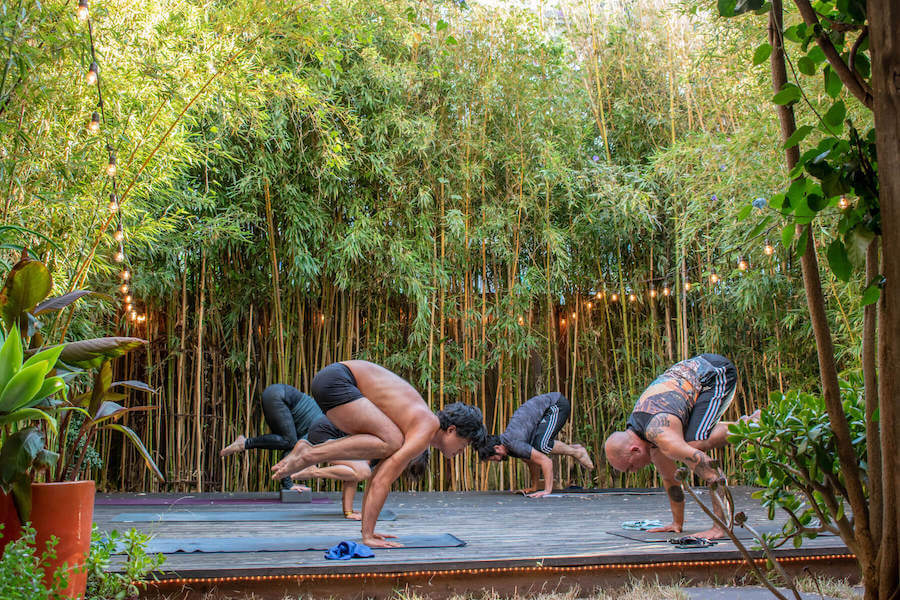